Have you ever created a Facebook ad campaign and realized that its performance is above average but when you try to show it to a new audience, you notice that the ad resets and all the engagement it had, just disappears?

I see many people making the same mistake when running Facebook Ads. They’ve come up with a really good ad that is getting a ton of engagement, such as likes, comments, and shares. Perhaps this is an evergreen ad that has been running for a long time. But what happens if you want to show it to a different audience? What if the audience you’re reaching is getting “ad fatigue”? What if the frequency of people seeing that ad is above 7-8?

That’s when you want to try showing the same ad to a different audience. But guess what, if you duplicate the ad, then all those likes, comments, and shares are gone and you have to start from zero, given that it’s a new audience. However…

What if I told you that there’s a way for you to duplicate that ad and show it to a new audience while keeping the engagement you’ve had in your ad?

I’ll show you how to do this in three simple steps: 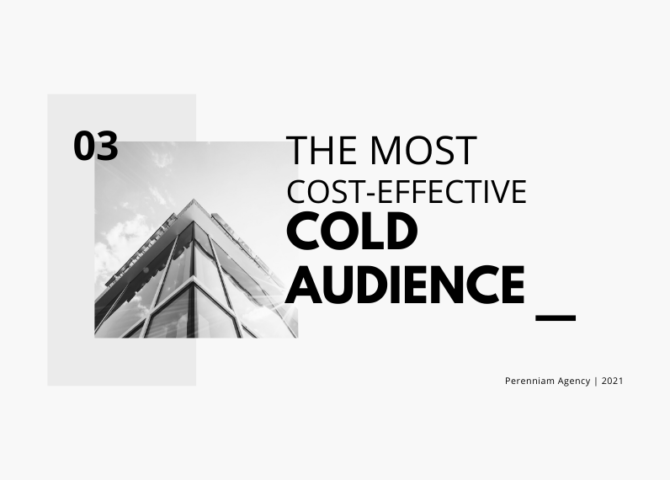 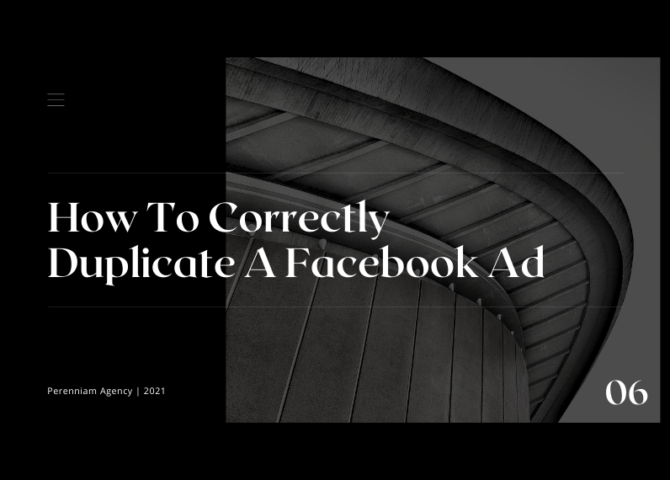 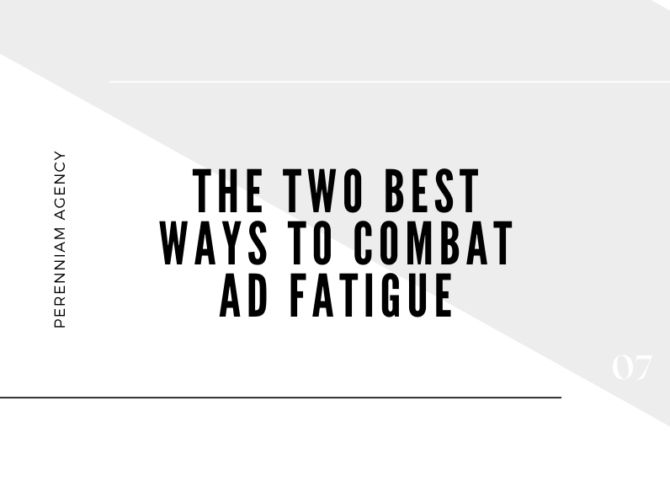